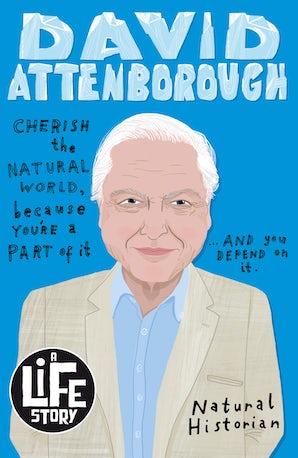 A Life Story: this gripping series throws the reader directly into the lives of modern society's most influential figures.

With striking black-and-white illustration along with timelines and neverheard-before facts.

I would like to order copies of A Life Story: David Attenborough. Please pass this request to the sales rep covering my region.