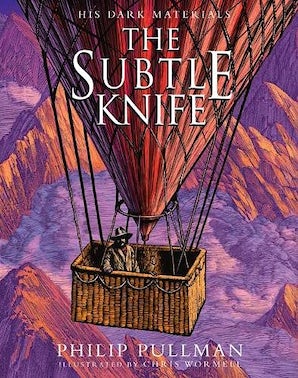 Will has just killed a man. He’s on the run. His escape will take him far beyond his own world, to the eerie disquiet of a deserted city, and to a girl, Lyra. Her fate is strangely linked to his own, and together they must find the most powerful weapon in all the worlds…

I would like to order copies of The Subtle Knife Illustrated Edition. Please pass this request to the sales rep covering my region.