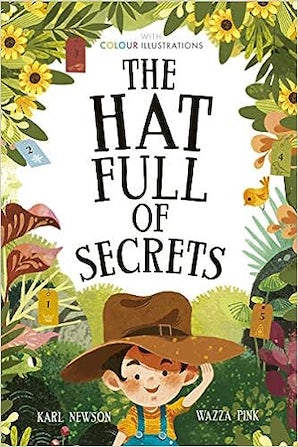 Henry’s got a secret... a big one! And he doesn’t know what to do with it. Grandpa suggests he should keep it under his hat - and he’s got just the hat for the job. When Henry puts it on he discovers that Grandpa has some secrets of his own! But what of Henry’s secret? Will he finally put it under his hat?