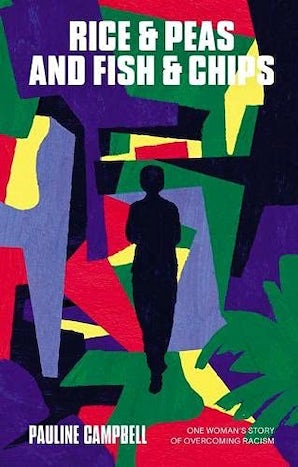 Part memoir, part commentary, this book reflects on race and racism, identity and belonging, set against the historical, political and social climate of twentieth-century Britain to the present day, along with a personal exploration of what it means to be British as a first-generation immigrant child of Caribbean parents.

Pauline Campbell was brought up on Rice and Peas and Fish and Chips after her parents crossed thousands of miles, leaving the warm shores of the Caribbean, to settle in Britain. In this book Pauline will take the reader on a journey into where her generation has been. A generation of people who at their birth had no idea that the subsequent political events that were taking place throughout their young and adult lives would lead to a tsunami of inequality. It would have a rippling effect on not just them, but the generations that followed, as they along with other immigrants would become pawns in a horrifying game used to secure votes for Labour, Conservatives and rightwing groups. They would be denied the very equality any human should have regardless of the colour of their skin.

This error message is only visible to WordPress admins
Error: No posts found.

This website is currently under construction, the brand new Bounce website will be live in November. Stay tuned for more info!