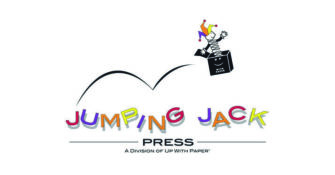 Jumping Jack Press was founded in 2007 as the pop-up book imprint of Up With Paper.  The imprint has captured five juried Moonbeam awards since its founding, including Pop-up Book of the Year Gold Awards in 2007, 2009, and 2011, a Silver in 2008, and a Bronze Holiday Book of the Year in 2007. 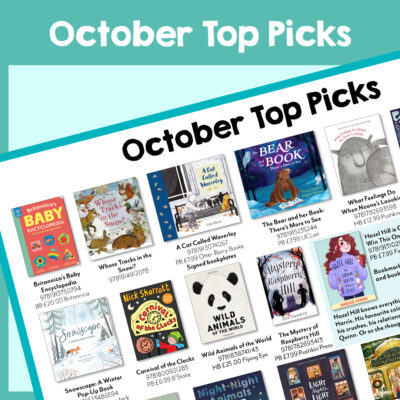 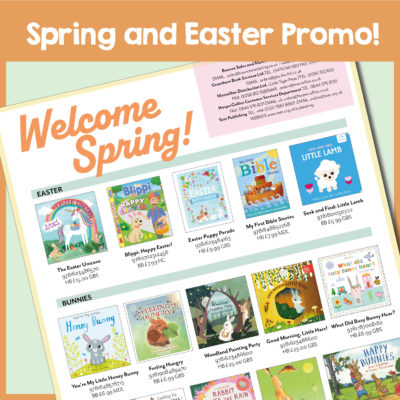 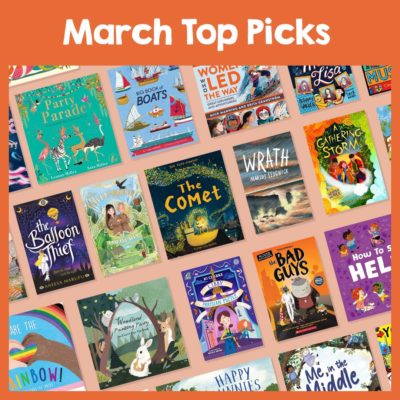 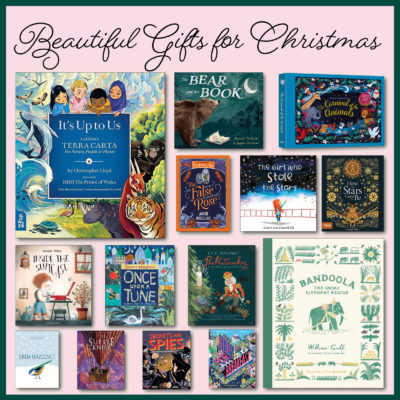 Books to gift, read and love this Christmas 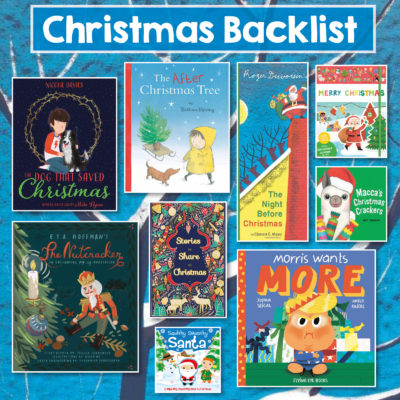 Books of Christmas Past

A selection of our favourite books from the backlist 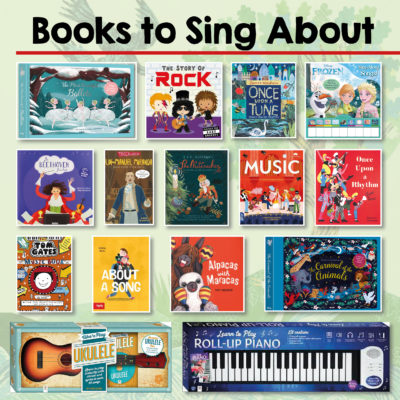 Books to Sing About 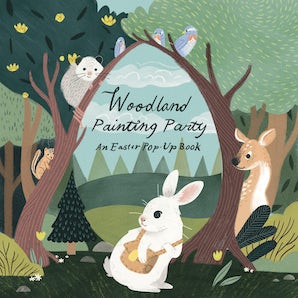 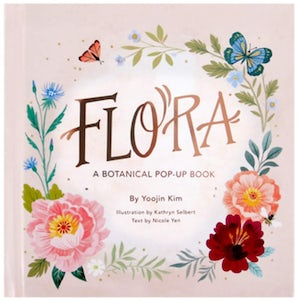 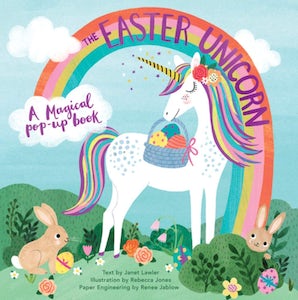 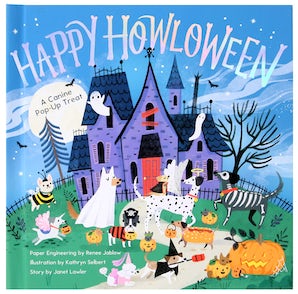 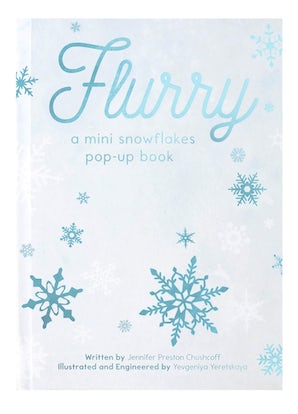 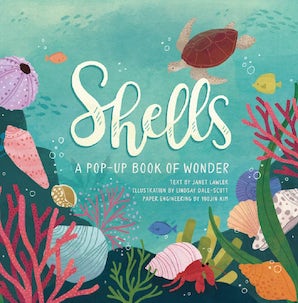 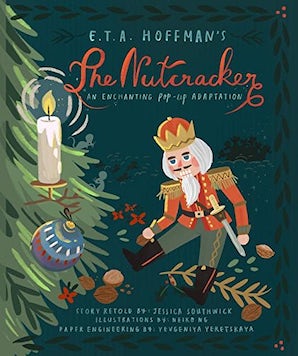 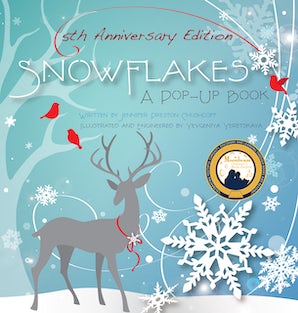 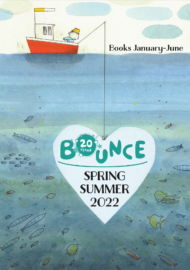 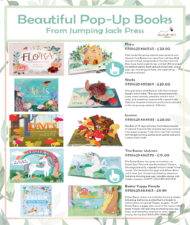